Indian households are abundantly blessed with spices and herbs which are great for our digestion and healthier gut. As part of daily routine consuming the extract of these commonly available spices/herbs may avoid you the hassle of their individual intake.The advantage here is no side effects!

Harad or Haritkari (हरड़े) is a commonly used herb in India which is known to have shown great results for easy stool removal in case of chronic constipation and clearing of gastro-intestinal tract. 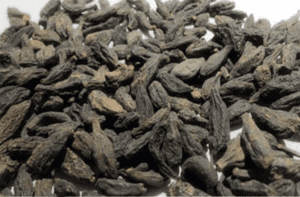 The presence of vitamin-C and anti-oxidants makes it a great remedy for cough and cold. It is also known to balance all three doshas i.e. Vata(air),Pitta(fire and air),Kapha(earth and water) and thus supports boosting the immune system.

Saunf or Fennel Seed (सौंफ) have shown to exhibit anti-inflammatory and anti-spasmodic properties. The presence of volatile oils in fennel seed aids in production of gastric enzymes that kick start the digestion process. 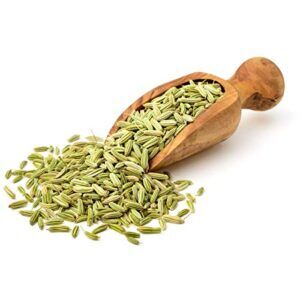 Consuming a few grams of Fennel Seeds post meal should be practiced as it is rich in soluble dietary fiber that adds bulk to the stool and aids in easy clearing. It is primarily used as a mouth freshener in Indian households which helps mask bad breath after the meals

Cinnamon (दालचीनी) is another commonly found spice in every other kitchen household, but are you aware that consuming cinnamon on a regular basis helps reduce fat? A warm cup of cinnamon tea in the morning would increase your metabolic rate and burn body fat at a rapid rate. Cinnamon is also known to be toxic towards cancer cells and inhibits their proliferation. 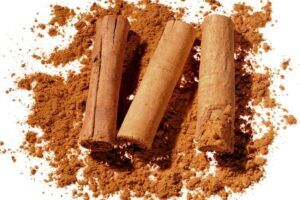 Rose Petals (गुलाब or गुलकंद) contain compounds that clear toxins from your body that leads to improved digestion. Rose petals have a cooling effect on your body that reduce acidity and improve the health of gut flora and intestinal mucus. It highly reduces the occurrences of mouth ulcers and reduces burning sensation, pain in the mouth caused by these ulcers.

Black Pepper (काली मिर्च) is another commonly found spice in Indian kitchens which when added to any food preparation can enhance its flavor. It is known to secrete hydrochloric acid in the stomach which cleanses the intestines and help in detoxification. 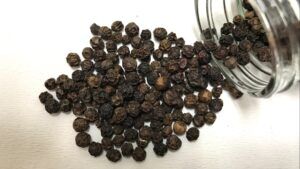 It is an effective remedy to peptic ulcers(stomach ulcers) due to its anti-inflammatory and antioxidant properties. It breaks down depositions in the nasal tracts and throws them out by igniting irritation!

Cumin Seeds (जीरा) is also an extremely useful and important herb for strengthening digestion. For ages, it has been used for treatment of diarrhea by Indian Ayurveda practitioners. 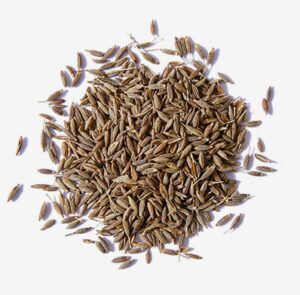 Jeera water on an empty stomach in the morning works miraculously against bloating, flatulence and burps. Jeera water promotes liver which in turn stimulates the generation of bile acids of the liver leading to a healthier and happier gut!

Diabetes is the fastest growing disease in India. It is expected that more than 100 million people in India... read more

Easy Home Remedies That Can Help You Control Diabetes

For today’s fast paced times where imbalanced lifestyle and stress have become a regular norm, a fair percentage of... read more

Foods to Increase Sex Drive and Bedtime for Men

In today’s times of high stress, depression, and increased physical ailments the food plays a crucial role in in... read more

How to Cleanse Lungs after Quitting Smoking!

Cigarettes are made by using tobacco leaves that contain nicotine and other injurious compounds. When a smoker burns a... read more

Some of the bad effects of air pollution and smoking could be nullified by improving our eating habits. Eating... read more

It is a human thing that we struggle to control or hold back for any chance of a dopamine... read more