Some of the bad effects of air pollution and smoking could be nullified by improving our eating habits. Eating nutrient rich food can reduce or can even reverse the damage caused to our lungs and aid in lung cleansing. These nutrients have been identified in some of the foods and fruits available today: –

Honey – It is a boon for people with cough, cold and viral infections caused by air pollution. It is known to possess anti-inflammatory, anti-bacterial properties that strengthen the lungs and prevent from probable infection. Honey allows free passage in the airways leading to healthy breath. 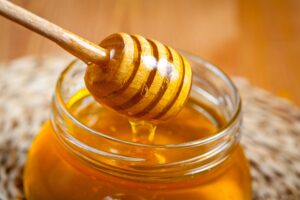 Beetroot – The juice of beetroot is known to be very effective for COPD patients. Beetroot contains high quantities of Nitrate that increases the energy consumption efficiency and thereby reducing the requirement of oxygen. This increases the capacity of a person suffering from asthma, COPD, Bronchitis to perform physical tasks easily. Therefore, the lungs become less stressed out and function efficiently. 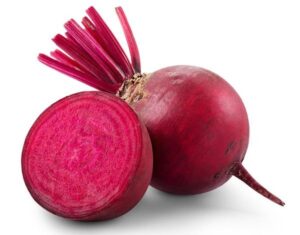 Green Tea – It is known to exhibit Anti-Oxidation and Anti-Inflammatory properties that helps to reduce lung tar, clean the lungs from toxins and reduce inflammation in the lungs. According to a study it has been shown that consuming green tea twice a day helps in speedy recovery from COPD. It is also known to reduce the risks of lung cancer which is essentially important for smokers. 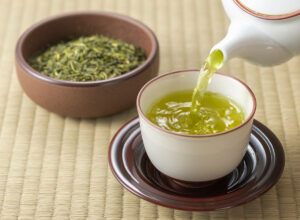 Lentils – Good proteins are extremely essential to strengthen the respiratory cells and tissues. Lentils and beans are extremely rich in nutrients like copper, magnesium, iron etc. that helps to regulate the breathing functions of lungs for those are prone to congested environments, pollutants, and cigarette smoke. 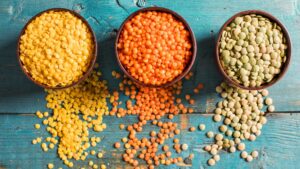 Pepper – They are known to be rich in Antioxidants and Vitamin-C that helps protect smokers from a reasonable lung damage. Peppers are also rich in compound capsaicin which prevents invasion of lung cancer cells. In a study it was found that consumption of pepper slows down the spread of metastatic cancer cells in the lungs.

Nuts – They are known to be rich source of omega-3 fatty acids that are anti-inflammatory in nature and protect lung from such related ailments. Nuts are also rich in Selenium compound which is known to enhance respiratory functions, improves lung health, reduces lung inflammation and aids in healthy breathing. Nuts are also a good source of healthy fats and utilize lesser oxygen in metabolizing fats as compared to metabolizing carbs. 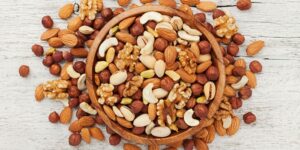 Berries – Berries are rich in Vitamin-C that help to reduce free radicals responsible for damaging lungs cells. They are also rich in Anthocyanins that helps to protect the lungs from damage caused by oxidation. Tomatoes are also considered to be a boon for ex- smokers in restoring their optimal lung function to the normal. Also, as the age of adults progresses theirs a natural decline in breathing airways for the air intake. Studies have shown that this decline can be slowed by including tomatoes in the diet plan for adults. 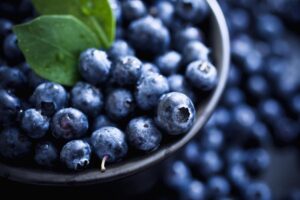 Green Leafy Vegetables – Like Spinach, cabbage, kale have anti-inflammatory properties that reduce lung inflammation and are powerful detoxifiers that are highly effective lung cleansers. They are also a rich source of antioxidants and reduce free radicals in the body thereby reducing the probability of a lung disease. Also, studies have shown that the people who consume more fiber have healthier lungs as compared to the ones with low fiber intake. 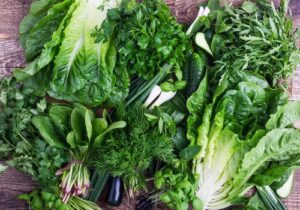 It is a human thing that we struggle to control or hold back for any chance of a dopamine... read more

How to Cleanse Lungs after Quitting Smoking!

Cigarettes are made by using tobacco leaves that contain nicotine and other injurious compounds. When a smoker burns a... read more

Indian households are abundantly blessed with spices and herbs which are great for our digestion and healthier gut. As... read more

Foods to Increase Sex Drive and Bedtime for Men

In today’s times of high stress, depression, and increased physical ailments the food plays a crucial role in in... read more

For today’s fast paced times where imbalanced lifestyle and stress have become a regular norm, a fair percentage of... read more

Easy Home Remedies That Can Help You Control Diabetes

Diabetes is the fastest growing disease in India. It is expected that more than 100 million people in India... read more